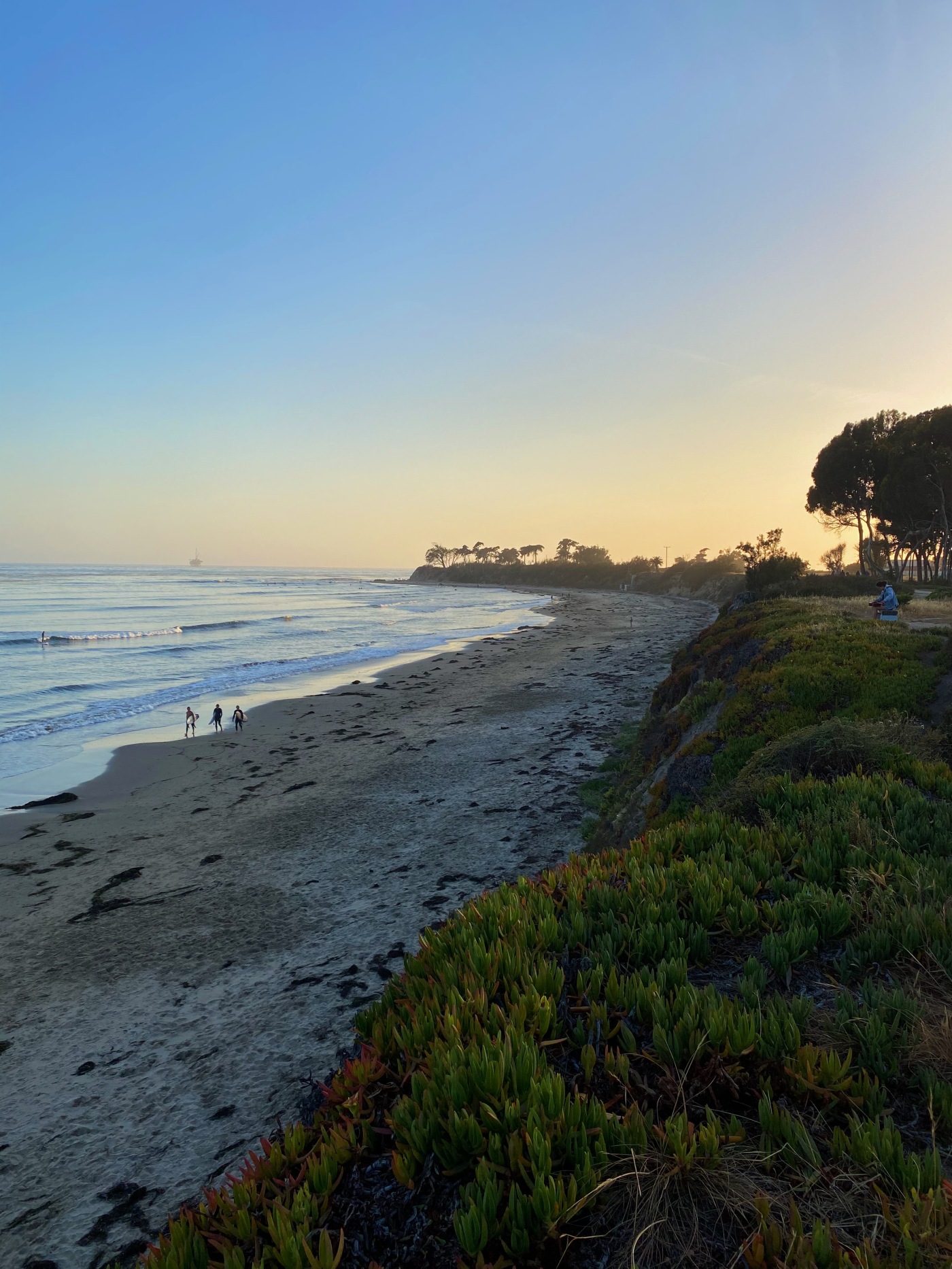 Thoughts of what a life best lived have been circling my mind as of late. When the circumstances of life puts a neon sign in front of you saying “You may not have much time” cracks begin to form in your thoughts. When I was little I couldn’t wait to grow up and do what adults do. I was the one who tested boundaries and tried to gain my independence as soon as possible. Like trying to stretch my baby feet into adult size shoes. This not only affected me but also the relationships around me. Little did I know that being an adult meant paying bills and doing dishes… and then repeating that over and over.

Then my adult life and all my dreams were put on hold as I fought for my life in a hospital bed. Again, I craved the normalcy of living independently. A beautiful thing happened though and some of those relationships were mended and recreated. I felt like not only was I given a second chance but so were some of the most important connections one can have in their life.

Now that the waves of that season have settled into a gentle lapping on the shore I am left with the aftermath of the storm. To clean up the debris and figure out how to remodel and what the remodel should even look like. Do I work a normal job, live in a house with roommates, and enjoy the mundane? Do I drop everything and run to another thrill to ease my lack of excitement? Do I try and combine the two to make a perfect life of responsibility and fun? That sounds simple.

My default is to run to the Father and ask Him these questions but I have found it difficult to hear what He says lately. I recently described it to a friend as trying to navigate a relationship outside of suffering. The wilderness has been the furnace that melted my relationship with the Father down to the core. Now what does it look like when I reach the edge of the wilderness and look to the world outside? Like a slack line over a cliff I have reached the other side and now I feel uncomfortable and awkward. So I joined the stream of fish all swimming in the same direction and got a job and house.

The weight of normalcy has been heavy on my shoulders lately and I don’t have strong enough ones to bear it. Physically my actual shoulders have to be replaced but also the strength of my spirit is being tested. No one is promised tomorrow but I have the papers to prove it. So I went to the Father and He invited me into a room. I expected to open the doors and find a dusty courtroom with a judge in a powdered wig and gavel to tell me my destiny. To doom me to suffering all the days of my life so I could produce a good enough testimony for Him to be pleased.

Instead, I opened the doors to a cozy living room with a warm fire crackling and the view of a gorgeous lake in the window over the kitchen sink. There were two squishy sofa chairs in front of the fire with a table of hot cocoa and gooey marshmallows waiting for us. I took note of the fresh pinewood smell of the log cabin and the creak of the floor as I crossed to the chairs. I took a seat and was met with a bright smile and gentle eyes staring back at me. I sipped the cocoa and breathed in the familiar presence that was surrounding me.

“I hear you have some questions for me?” He asked.

Before long I was spilling my entire guts out to Him with all the sorrows and questions I have developed. I felt like I couldn’t stop pouring out to Him. He listened intently without taking His eyes off of me. After it felt like hours I gasped and said,

The answer was simple yet shook me to my core. How could two words melt away the pressure of the world? He set His mug down on the table, smiled, and said,

I have trusted Him with some of the biggest decisions of my life but found it difficult to give Him the little things too. Like He wouldn’t take care of the good things of my life. It may look different than what I think it should but to follow Him will bring a joy indescribable. We spent the rest of the evening dreaming together and He reminded me of what He spoke before the storm. It was like He was the cleanup crew and made the space even better than before. To give every day that I have to Him is the best way to spend those days. The burden falls away because it isn’t up to you. How do you do that? Listen to the still small voice guiding and directing you. For the logical ones, here is an equation: time spent equals relationship built. To boil it all down to the simplicity of following Him is the freedom and excitement I was really craving. You should give it a try!

One thought on “The Edge of Suffering”